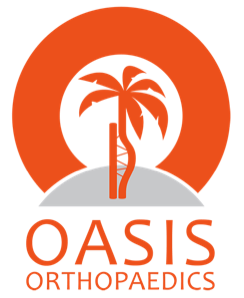 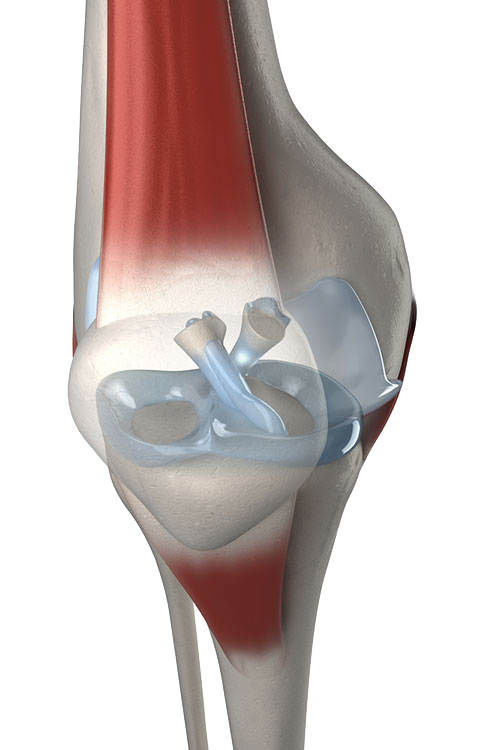 ACL and PCL ligaments of the knee


The anterior and posterior cruciate ligaments are tough bands of tissue in the central portion of the knee that connect the tibia and the femur. They are the main stabilizers of the knee and prevent the knee from excessive forward and backward as well as rotational movements.

Either (or both) cruciate ligament(s) can be ruptured or torn by sudden twisting movements of the knee (e.g. when changing direction while running) or by a very heavy blow to the front or sides of the knee.

Symptoms and Signs of Cruciate Injury


At the time of the injury, a pop or snap may be heard with immediate pain and swelling developing within a few minutes of the injury. Usually there is the inability to continue walking, running or bearing weight. These symptoms usually resolve over the subsequent weeks, however longer term symptoms may eventuate. These include a sense of instability within the knee, where it may collapse, buckle or give way, or the feeling that you can’t trust your knee when walking on uneven surfaces or attempting to run up or down stairs. Frequently there is a sense of instability or even true giving way when trying to change direction (pivoting) while running or when walking down stairs. Frequently one or both of the menisci (shock absorbers within the knee) are injured at the same time as the cruciate injury. These meniscal injuries may be a source of knee pain and further instability for the knee. Fortunately, meniscal injuries can frequently be addressed at the same time as surgery for the ACL or PCL injury.

In some cases the ACL may be ruptured as well as there being a strain of the medial collateral ligament (MCL). Frequently, if the MCL injury is mild or moderate it is often better to rehabilitate from the MCL injury over 6-8 weeks, using a brace and physiotherapy, and once this has healed, then the ACL may be addressed surgically. This reduces the chances of developing post-operative stiffness.

Do I Need Surgery for My ACL/PCL Rupture?


Not all patients with a ruptured ACL or PCL need to have surgery to reconstruct it. Some patients are able to retrain the muscles of their knee with physiotherapy to make them strong and co-ordinated enough to compensate for the lack of function of the injured cruciate ligament. In these cases, surgery may not be necessary.

It is possible to play sport without a functioning ACL, however this can be very difficult in sports that rely on changing direction and pivoting. If you wish to play sports such as football, basketball, netball, rugby and others where pivoting is common, a functional ACL is very important. If there is an associated meniscal injury as well as cruciate injury, and meniscal repair is considered, there is a higher chance of the meniscal repair healing if the cruciate ligament is reconstructed at the same time.

The aim of ACL surgery is to reconstruct the torn ACL with a tendinous graft and thereby restore the stabilizing effect of the original ACL. This surgery may be performed either as an open procedure or arthroscopically. The long-term results of both procedures are similar. There are also varying techniques in terms of the type of graft used and how it is fixed in place. The two most common grafts used to reconstruct the ACL are your own hamstring tendons and your patella tendon. There are pros and cons of each method used, and these should be discussed on an individual basis with your surgeon.

ACL reconstruction is usually performed under a general anaesthetic. After the predetermined graft is harvested, the inside of the knee is prepared to take the graft into the anatomically correct position of the native ACL. Bone tunnels are created in the tibia and the femur to accept the graft, and the graft is then pulled through both tunnels and secured in place. Over time the new ACL graft gets incorporated into the bony tunnels, however this usually takes up to 12 months to fully mature.


This procedure may be commonly performed as day surgery, however most people tend to stay in hospital overnight and are discharged the following morning.

While the procedure itself is a fairly short one, the rehabilitation is much more lengthy and involved. Careful adherence to post-operative advice from your surgeon and your physiotherapist is essential to ensure that you have the best possible outcome. While an accelerated rehab programme is used, most patients are rarely fit for return to competitive (contact or high speed non-contact) sport until 9-12 months post-op.

Immediately after surgery you will be permitted to bear weight on your operated leg, with the use of crutches. The crutches are required until good thigh (Quadriceps) muscle control returns and you and your physiotherapist feel that you are safe to hold the knee in a straight position. This is usually around 1-2 weeks. Over the following weeks, you will initially aim to control pain and swelling and then regain a full range of movement. Once this is achieved, the next emphasis is to regain muscle strength and balance. By about 12 weeks post-op you can usually commence in-line running, e.g. on a treadmill/even ground, by approximately 5-6 months you may start running and “cutting”/pivoting and by 9 months post op you should be starting exercises to get you match ready but without full contact. By 12 months you should be aiming to be ready for full contact activity. Please discuss these stages in further detail with your surgeon and physiotherapist.


ACL reconstruction is generally considered a safe procedure, which is well tolerated, however like any surgery there is the potential for complications. These can be classified as general complications and those specific to this operation.

Donor site pain
If you have had a hamstring graft, it is not uncommon to have pain related to stretching of scar tissue in this location around 5 to eight weeks post op. If you have had a patella tendon graft, pain from the graft site may occur at the front of the knee for up to 10 months post op. Both tend to settle over time.

Graft rupture
It is possible for the new graft to rupture just as your native one did. This may occur during the period of rehabilitation or any time after that. If this does occur you will need to discuss with your surgeon whether revision surgery is appropriate.

Stiffness
Post operative stiffness and swelling are common complications which settle over time. Uncommonly, stiffness may persist, however this is usually as a result of poor compliance with post operative physiotherapy.
The information above is general. All surgical procedures involve some risk. If you would like advice on your specific condition, please contact Oasis Orthopaedics to make an appointment with one of our specialists.